During the 20th century, one million indigenous Jews from the Middle East and North Africa were ethnically-cleansed or forced to flee lands their ancestors lived in for over two-thousand years. Virtually all of their personal and communal property was confiscated. The dispossession and denationalization of nearly one million Jewish refugees was done under the color of law and today there are very few Jews remaining in most of these countries. UN resolution 242 stated that Jews fleeing Arab lands were bona fide refugees under international law. In today’s values, Jewish refugees from Arab countries and Iran were forced to leave behind six billion dollars worth of private and communal property and land that’s four times the size of the state of Israel.

The ultimate objective of JIMENA is redress for former Jewish refugees and their descendants in the form of official international acknowledgment, uniformly articulated across all branches of US government policy and mainstream Jewish communal life. We aim to educate and mobilize the American public and policy makers to protect the confiscated property and the basic human rights of Jewish refugees from Arab countries and Iran, as well as other threatened minorities in the region.

JIMENA’s advocacy work is done in partnership with various Jewish institutions, lawyers, strategists and experts. We work to support government policy the provides justice, redress and protection for the confiscated assets and Jewish cultural patrimony of Jewish refugees from the Middle East and North Africa. JIMENA is interested in protecting moveable and non-moveable Jewish property that was confiscated from Jewish individuals and communities as they fled or were ethnically cleansed from Arab lands and Iran.

JIMENA speakers have provided personal testimonies and briefs at the UN Human Rights Council, UNESCO, US Congress, US Department of State, Israeli Knesset, British House of Lords, Italian Parliament, and Canadian Parliament. We’ve played a lead role in the advancement and passage of national and international legislation and policy that protects the rights of exiled Jewish communities and we are committed to continue working hard on active campaigns that pursue justice for Jewish refugees from Arab countries and Iran.

The Jewish Refugees from Arab Countries: An Examination of Legal Rights – A Case Study of the Human Rights Violations of Iraqi Jews by Carole Basri. Fordham International Law Review

Campaign to Save the Iraqi Jewish Archive 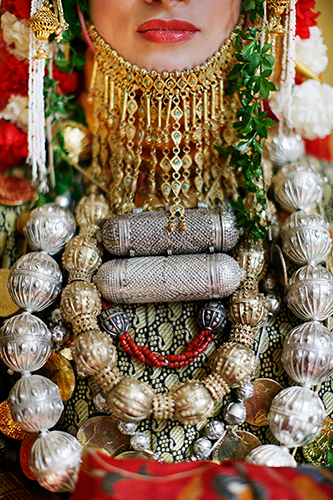